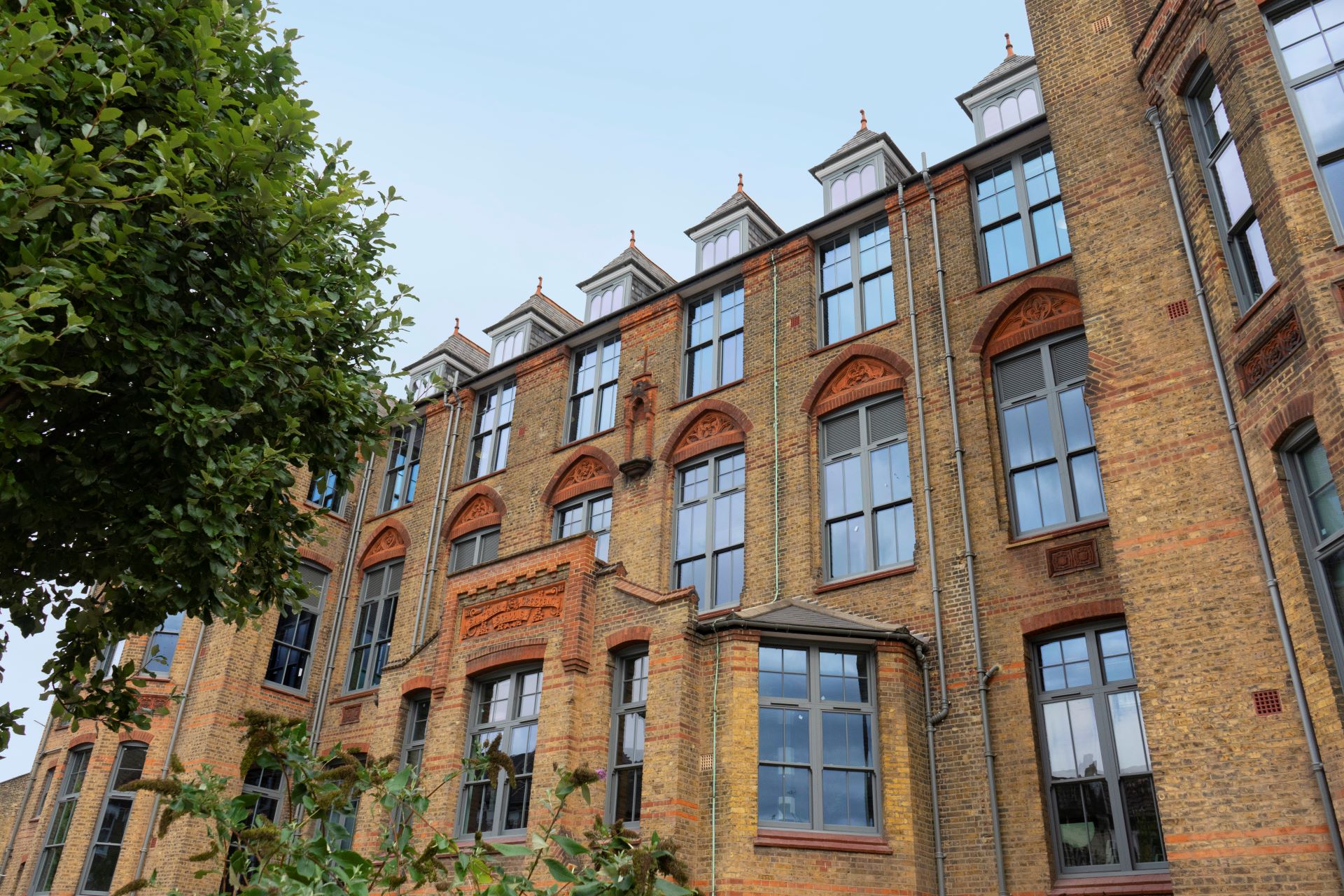 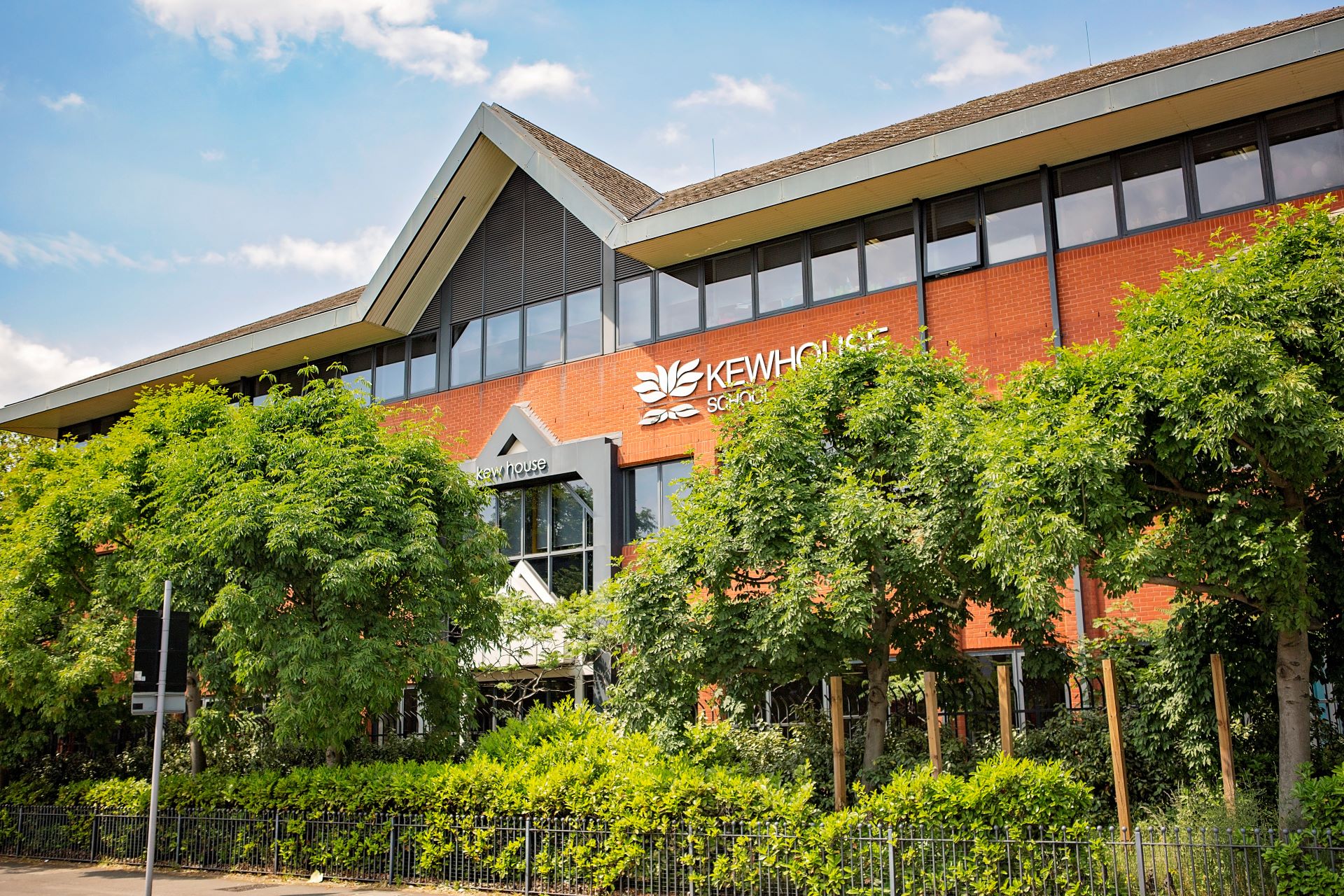 Maida Vale opened its doors to Pupils in September 2020 with 55 Pupils in Years 7, 8 and 9. It is sister school to Kew House Senior School, founded by qualified teachers Maria and Edward Gardener. Kew House School (KHS) is highly successful, providing education of the highest quality and having established itself reputationally in the local area. We expect Maida Vale School to grow quickly and to have comparable achievements.

Having taught in the state sector for 20 years, Maria and Edward Gardener started a Saturday morning school for local children in their own home. Their warmth, creativity and effectiveness as teachers of small groups proved so popular, the classes quickly moved to a nearby church hall.

Listening to enthusiastic feedback from local parents, the Gardeners soon identified a need for a co-educational, non-selective independent preparatory school in West London. So, in 1991, they bought the vicarage building on Ravenscourt Avenue and Ravenscourt Park Preparatory School was founded.

Due to the school’s caring, family-centred ethos and the demand for this type of school, Ravenscourt Park Preparatory School soon became oversubscribed and has been highly influential in the way independent primary school education has changed in London in the last two decades.

The Gardener Schools Group is still a family company. Alongside Founder and Director of Education Maria Gardener, her son Theo Brehony is Managing Director.

Parents at the preparatory schools consistently urged the Directors to open a co-educational secondary school for pupils aged 11 to 18 years. In 2013, Kew House School opened in the Chiswick area. Maida Vale School is pioneering and modern, whilst retaining the best of the traditional values in evidence at the other Gardener schools.

Gardener Schools Group Board of Directors:

Please direct all correspondence for GSG Ltd. to -

Where are the other Gardener Schools?

Although many of the children from our own preparatory schools stay within the Gardener Schools family when they move up to senior school, we are delighted to and do indeed receive a high number of children from many other preparatory and primary schools locally, as well as children coming to us from further afield - nationally and internationally. 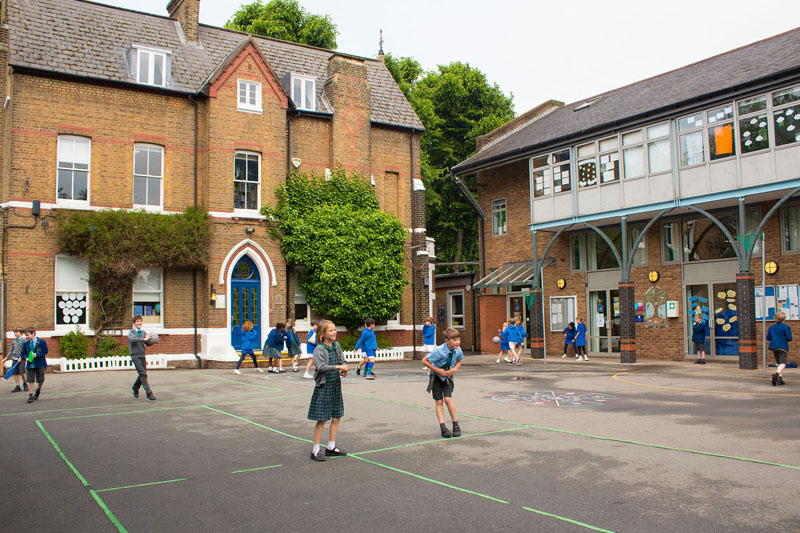 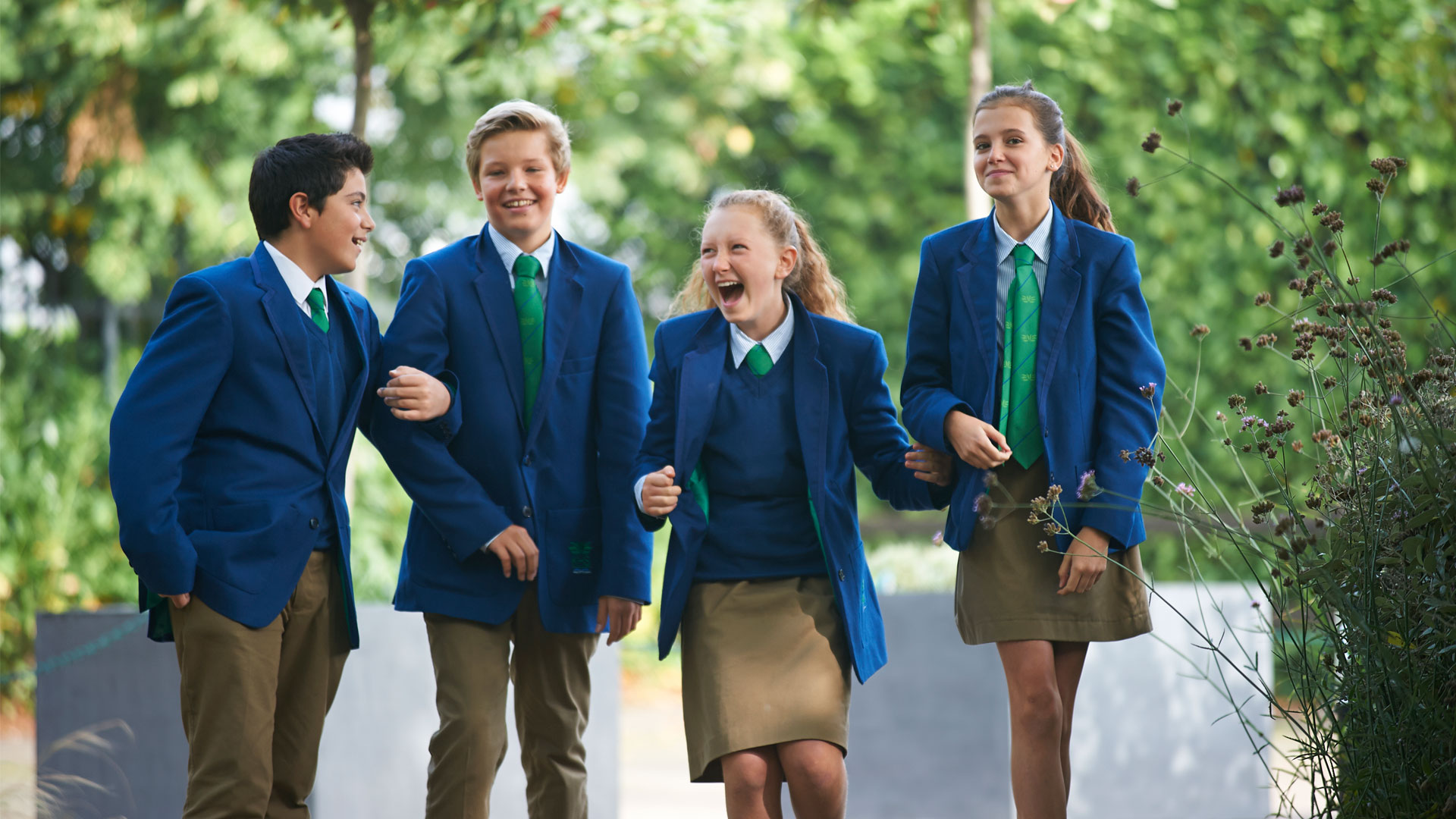 Kew House School is situated in between the areas of Kew in Richmond and Chiswick in West London. It is within walking distance to Kew Bridge near the River Thames.